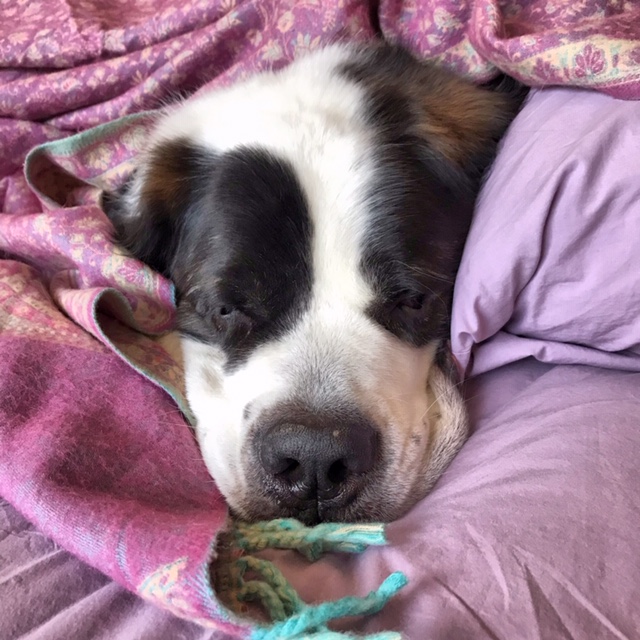 The Risks of Socialization

Socializing your dog provides crucial enrichment for canines to navigate urban environments. As outlined in this article, the benefits of socialization are manifold. Much like children attending school or play dates, interacting with their own species fosters social skills. Engagement provides stimulus and necessary fatigue, which prevents various behavioral issues such as separation anxiety, dominance, fear, or aggression from developing. Although the benefits typically far outweigh the risks, here’s a list of common problems that arise out of social contact between dogs: 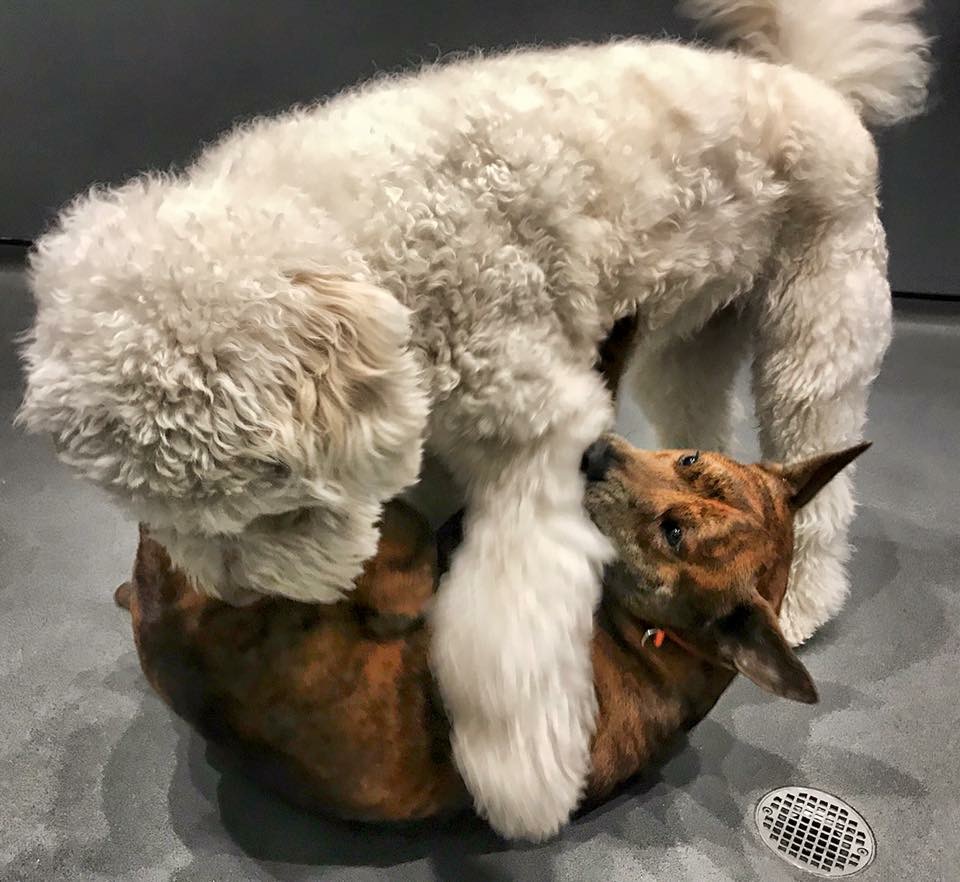 THE RISKS OF SOCIALIZATION:

INJURY: Dogs play rough, and they play with their mouth. They bounce, chase, and tackle one another because that’s how canines engage with one another, establish hierarchy, and develop social skills. Like children in playgrounds, dogs can sustain injuries such as scrapes, joint injury, puncture wounds and bruising through active engagement with one another.

CONTAGIOUS DISEASES: Dogs can catch parasitic, bacterial or viral conditions from one another even if they are vaccinated against the Canine Influenza and Kennel Cough vaccine as they sniff each other’s butts, lick one another and play with their mouth. Vaccines are not a fool proof prophylactic, and if your dog is geriatric or has a weakened immune system, weighing the benefit of socialization should be discussed with your veterinarian. Here are some common contagious diseases:

HERD IMMUNITY is a form of immunity that occurs when the vaccination of a significant portion of a population (or herd) provides a measure of protection for dogs who have not developed immunity, or are immunocompromised due to age or physical condition. Therefore, compliance of vaccines for all dog owners are crucial. Vaccines are not a fool proof prophylactic, but herd immunity protects geriatric and immunocompromised dogs from developing severe complications that can lead to fatality.

If your dog is presenting any sign of illness, your dog should refrain from attending social settings such as Dog City or avoid contact with dogs on the street or dog parks. Just like humans, a simple handshake (in a dog’s case, a kiss or a butt sniff), can spread the disease.