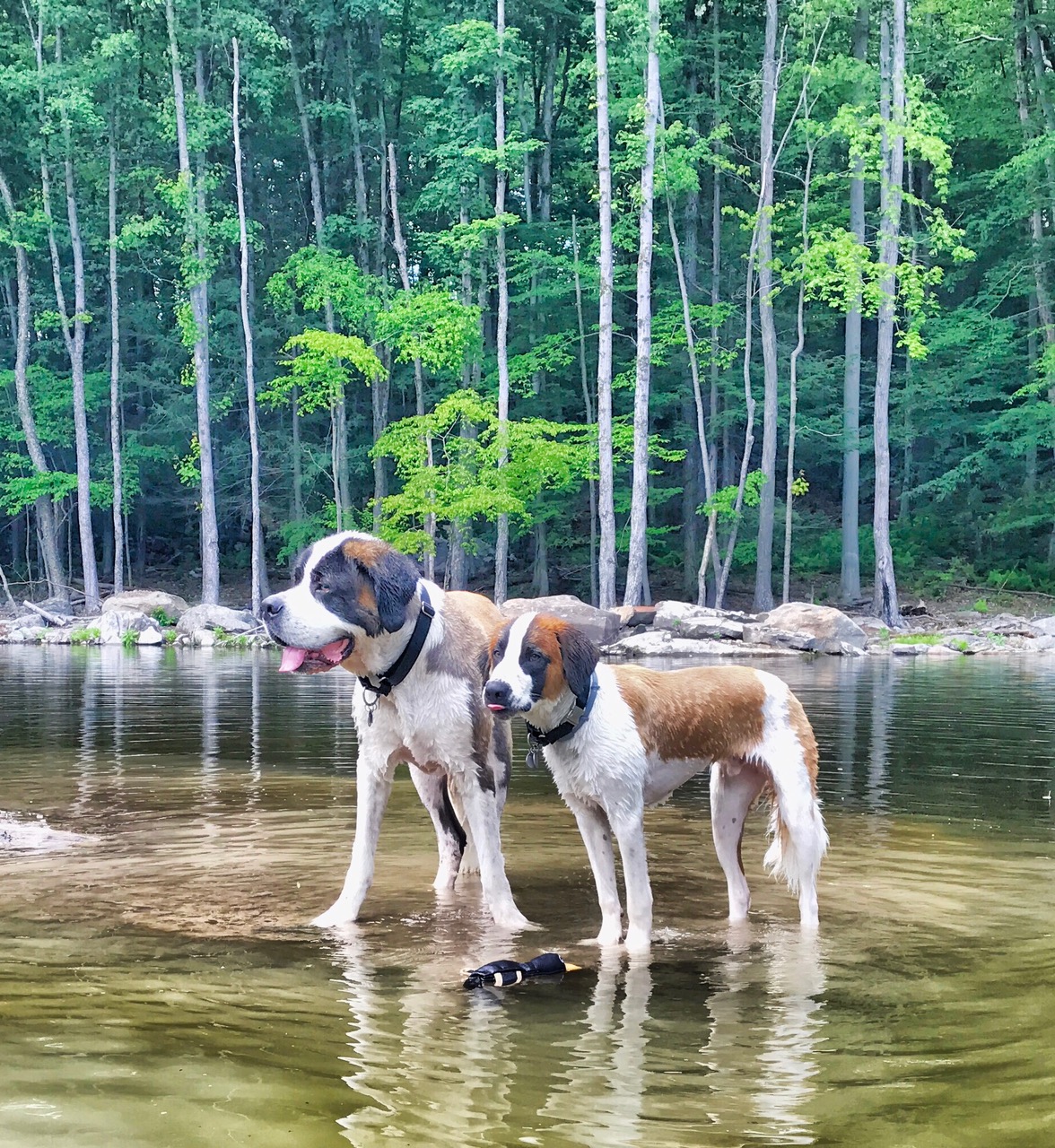 The Centers for Disease Control and Prevention (CDC) predicts that the 2019 tick season, which goes from spring through summer and early fall will be the worst we have had in years. The winters have been mild, which one of the several factors that contribute to 2019 being a particularly bad year for tick season. This means that more ticks survived and reproduced, and animals that ticks rely on for food sources such as mice, chipmunks, deer and other animals are more available. This is especially important for dogs, because we are at risk for the diseases ticks carry, Here’s what you should know about the 2019 tick season.

Diseases that are carried by ticks:

Lyme Disease: Infects both dogs and humans. Most of the time a rash forms around the tick bite, but not always. Eventually, fever, headache, and lethargy appear followed by more serious symptoms like inability to move parts of the face, joint pains, heart palpitations, and memory problems. Lyme is spread by blacklegged ticks, also known as deer ticks, as well as western blacklegged ticks.

Rocky Mountain Spotted Fever: Symptoms include headaches, lethargy, abdominal pain, and vomiting. It can be severe and fatal if it isn’t treated within a few days. The disease is spread by the American dog tick, the brown dog tick, and the Rocky Mountain wood tick.

Tularemia: Can be ulcerglandular or glandular. Ulcerglandular tularemia results in an ulcer forming around the tick bite and swollen lymph glands. Glandular is similar, but without an ulcer. Both forms come with a high fever and can be life-threatening. It is spread by the American dog tick, the Lone Star tick, and the Rocky Mountain wood tick.

Anaplasmosis: Causes joint pain, lethargy, high fever, vomiting, diarrhea, and sometimes nosebleeds and seizures. It is not usually life threatening, though it is carried by many types of ticks. The blacklegged tick, the Rocky Mountain wood tick, and the western blacklegged wood tick all spread anaplasmosis.

Powassan: This virus isn’t common, but in humans, it can be devastating. Half of people who get the disease are permanently affected with chronic headaches, muscle wasting, and poor memory. Ten percent of people who get it die. No known cases have been reported in dogs, but this may be due to lack of testing. Powassan is spread by blacklegged ticks.

Erlichia Canis: Carried mainly by the brown tick, symptoms include fever, swollen lymph nodes, respiratory distress, weight loss, bleeding disorders (spontaneous hemorrhage or bleeding), and occasionally, neurological disturbances. This stage may last two to four weeks and some dogs may eliminate the infection with antibiotic treatment, or head into a more serious condition such as anemia, lameness, bleeding episodes, hemorrhage to the eyes or blindness.

How to remove ticks:

If you find a tick on your dog, remove it quickly. Removing a tick with a match is NOT the best way, as you’ll end up burning the dog’s skin. Instead, clean the area surrounding the tick with alcohol. Use tweezers to grab the tick by the head, not the body. Pull upwards until the tick detaches. Some vets advocate turning the tick clockwise if it has burrowed deeply into the skin. If you pull the tick off, but the head is still attached, don’t worry. The head will most likely fall out on its own. If you are outdoors with no access to tweezers, use the tip of your nails. Be sure to wash your hands thoroughly after removal.

Once the tick is removed, do not crush it, as their blood can harbor disease. Also, do not flush it down the toilet while alive, as it can potentially crawl back out. Ticks are incredibly resilient. Instead, burn the tick, or put the tick in a closed jar and drown it with alcohol.